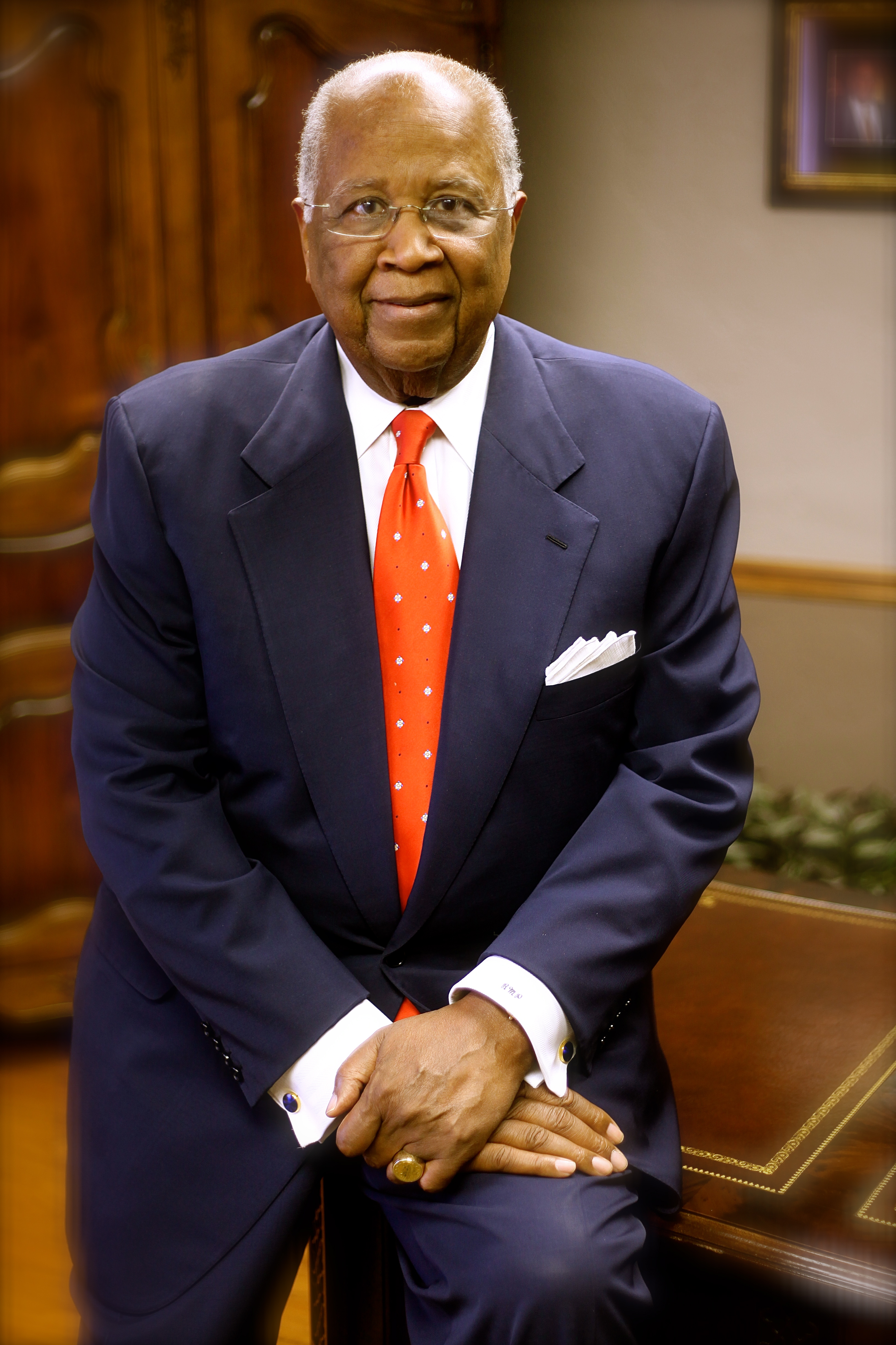 “For over four decades, Russell Perry has been a trailblazing media entrepreneur, a champion of journalism and a celebrated humanitarian in his community,” said NAB President and CEO Gordon Smith. “His success and leadership in the broadcasting business exemplify the spirit of the National Radio Award, and we are delighted to honor him in recognition of his many contributions to the radio industry."

Perry began his radio career in 1993, when he founded Perry Publishing & Broadcasting Company after purchasing KVSP-AM Oklahoma City, Okla. Since then, he has grown the company into the largest independently owned African American broadcasting company in the nation, with 11 radio stations across the southeast United States.

Perry has been an engaged civic leader in Oklahoma throughout his career, including serving on the Board of Directors of numerous charities and on state and local commissions. He also served as Secretary of Commerce for the State of Oklahoma and Secretary of Economic Development and Special Affairs for the State of Oklahoma in the administration of Gov. Frank Keating. He is currently involved in projects to promote and restore African American-owned commerce in Oklahoma City, and was inducted into the Oklahoma Hall of Fame in 2013.