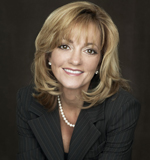 Click here for a high-resolution photo of Caroline Beasley 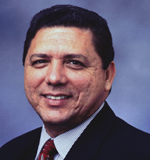 Click here for a high-resolution photo of Amador Bustos

Beasley serves as the executive vice president, chief financial officer, treasurer and secretary of the Naples, Florida-based Beasley Broadcast Group, which owns and operates 44 radio stations. Bustos is the chairman and CEO of Bustos Media, which owns and operates 25 radio stations and two television stations and produces nationally syndicated radio formats carried by over 50 affiliated stations.

The appointments were made with the approval of the Radio Executive Committee and the Joint Board Chair in accordance with the NAB Bylaws. Beasley and Bustos will begin their new terms at the upcoming NAB Board of Directors meeting in June.