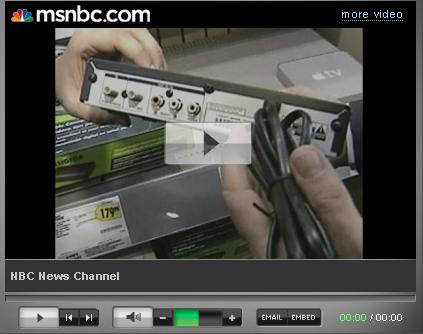 WASHINGTON, DC â Some viewers in Michigan are receiving misleading information about the digital TV transition from a company encouraging viewers to subscribe to service through DISH Network, according to a report available on MSNBC.com.

The news from Michigan follows an article from the November issue of Consumer Reports magazine warning consumers about some of the cable industry's efforts to use "confusion about the forthcoming digital TV transition... as a chance to boost the bills of cable customers."

"The timing of the [cable] industry's rate hike is deceptive," said Consumer Reports. "The government must push cable providers to treat subscribers fairly."

"As the transition to digital TV draws nearer, NAB and broadcasters across America will continue our unprecedented $1 billion effort to provide viewers with the most accurate information about the transition and the benefits of digital TV. We would encourage policymakers to review whether cable and satellite operators are doing likewise."