FCC's Adelstein and Tate to Speak at NAB Show

WASHINGTON, D.C. - FCC Commissioners Jonathan Adelstein and Deborah Taylor Tate will speak on Tuesday, April 15 during The Regulatory Face-off at the NAB Show in Las Vegas. 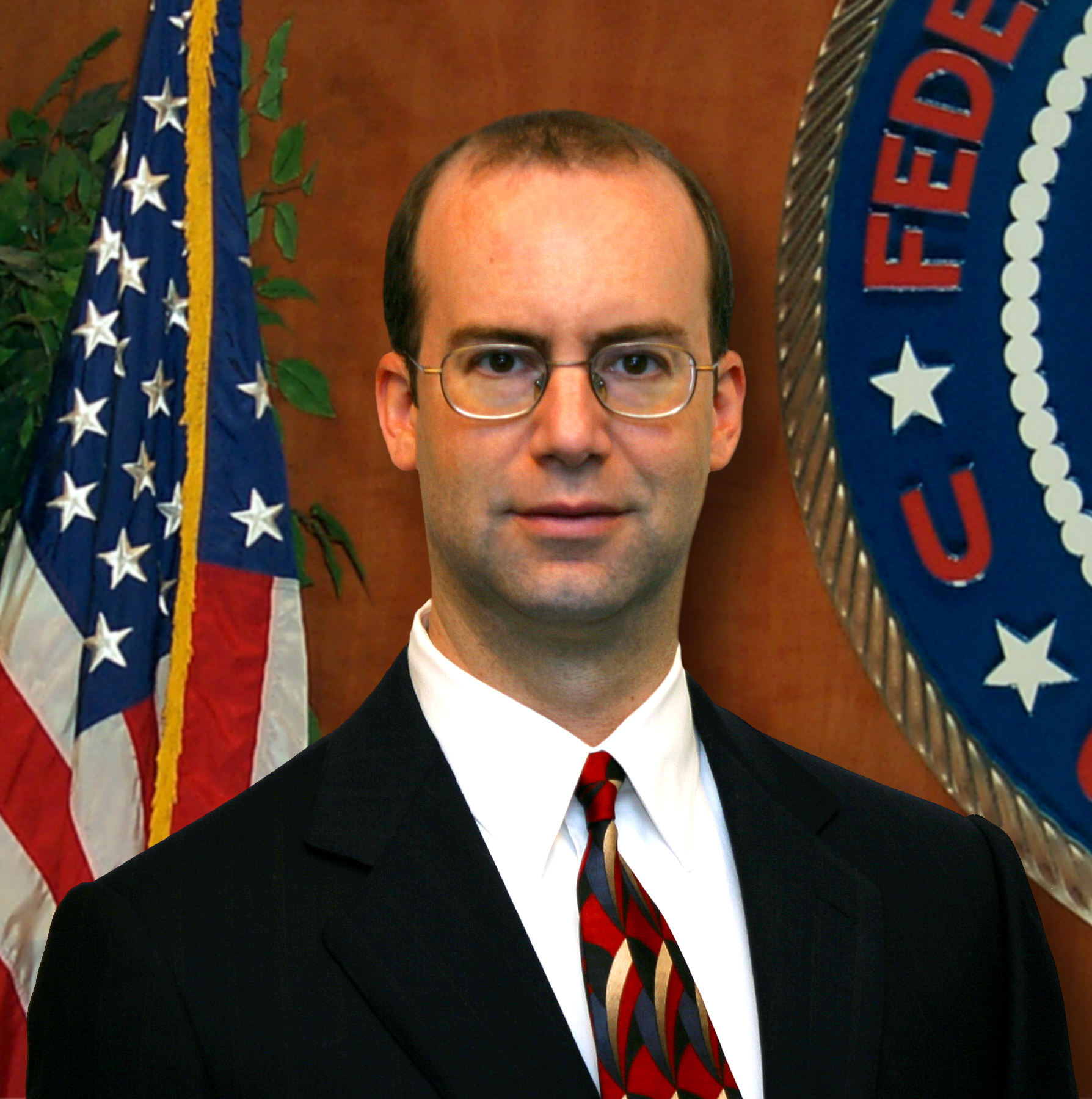 Jonathan Adelstein became an FCC commissioner in 2002 and was sworn in for a new term in 2004.

Before joining the FCC, Adelstein served for fifteen years as a staff member in the Senate, serving as a senior legislative aide to Senate Majority Leader Tom Daschle (D-SD) for seven of those years. In that position, he advised Sen. Daschle on telecommunications, financial services, transportation and other key issues. Previously, he served as professional staff member to Senate Special Committee on Aging Chairman David Pryor (D-AR), including an assignment as a special liaison to Senator Harry Reid (D-NV), and as a legislative assistant to Senator Donald W. Riegle, Jr. (D-MI).

Prior to public service, Adelstein held a number of academic positions. He originally hails from Rapid City, South Dakota. 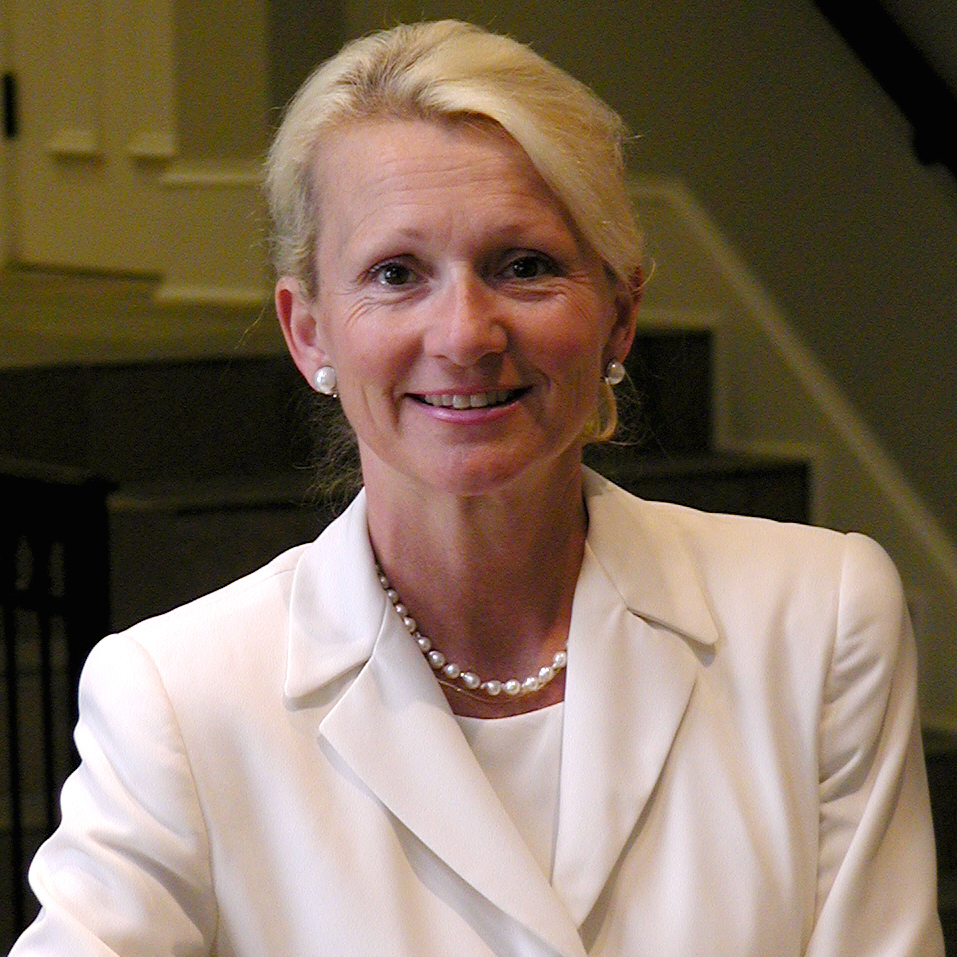 Before being appointed to the Commission, Tate was a director of the Tennessee Regulatory Authority. In that position, she was appointed to the Federal-State Joint Board on Advanced Telecommunications Services.

Prior to her service at the TRA, Tate served as an attorney and senior policy advisor to two former Tennessee governors, with special expertise in the areas of mental health and juvenile justice. She is certified as a mediator by the Tennessee Supreme Court, and has served in several positions at Vanderbilt University in her native Tennessee.

About the 2008 NAB Show
The NAB Show will take place April 11 - 17, 2008 in Las Vegas (exhibits open April 14). It is the world's largest electronic media show covering the development, management and delivery of content across all mediums. Complete details are available at www.nabshow.com.