Bob Barker to be Inducted into NAB Broadcasting Hall of Fame 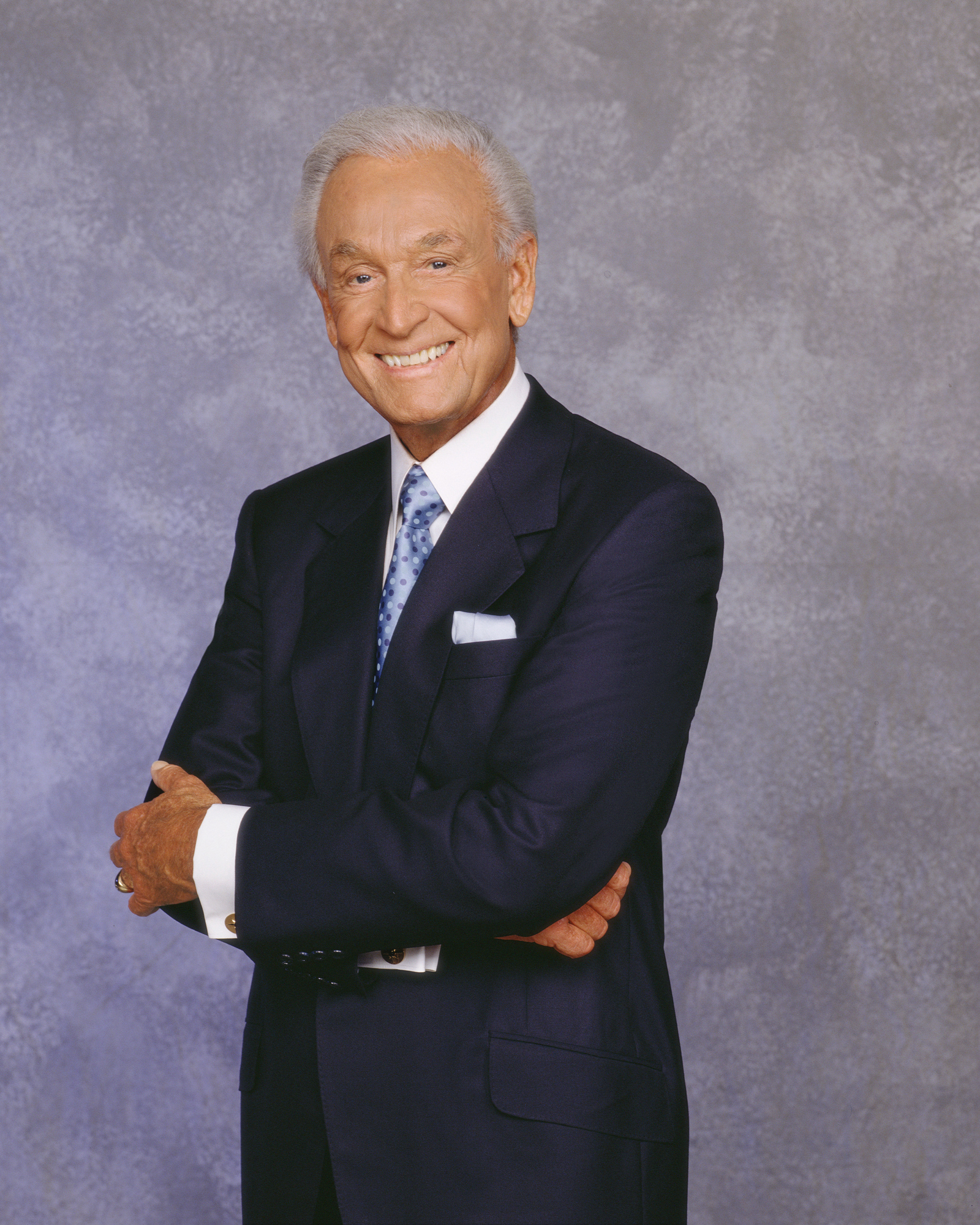 WASHINGTON -- Bob Barker, retired host of the renowned CBS game show The Price is Right, will be inducted into the NAB Broadcasting Hall of Fame during the NAB Show Television Luncheon on Monday, April 14, in Las Vegas.

"For 50 years, Bob Barker has been an enduring figure for millions of television viewers," said NAB President and CEO David K. Rehr. "He has served as the familiar face for family-friendly programming, and we are proud to honor him for his contribution to broadcasting and American entertainment."

Barker retired from The Price is Right in June 2007 after 35 years as the show's host. Named the "greatest game show of all time" by TV Guide, the series is the longest running game show in TV history and has been one of the highest rated daytime shows during Barker's reign.

In addition to receiving the Lifetime Achievement Emmy Award for Daytime Television, Barker has won a total of 19 Emmy awards, including 14 as TV host, more than any other performer. Hailed as the most popular host of all time in a national poll, Barker has been named twice in the Guinness Book of Work Records, as TV's "Most Durable Performer," with over 3,500 consecutive performances on Truth or Consequences, and the "Most Generous Host in Television History," for awarding $55 million in prizes on his various shows. He is also the recipient of the Carbon Mike Award of the Pioneer Broadcasters.