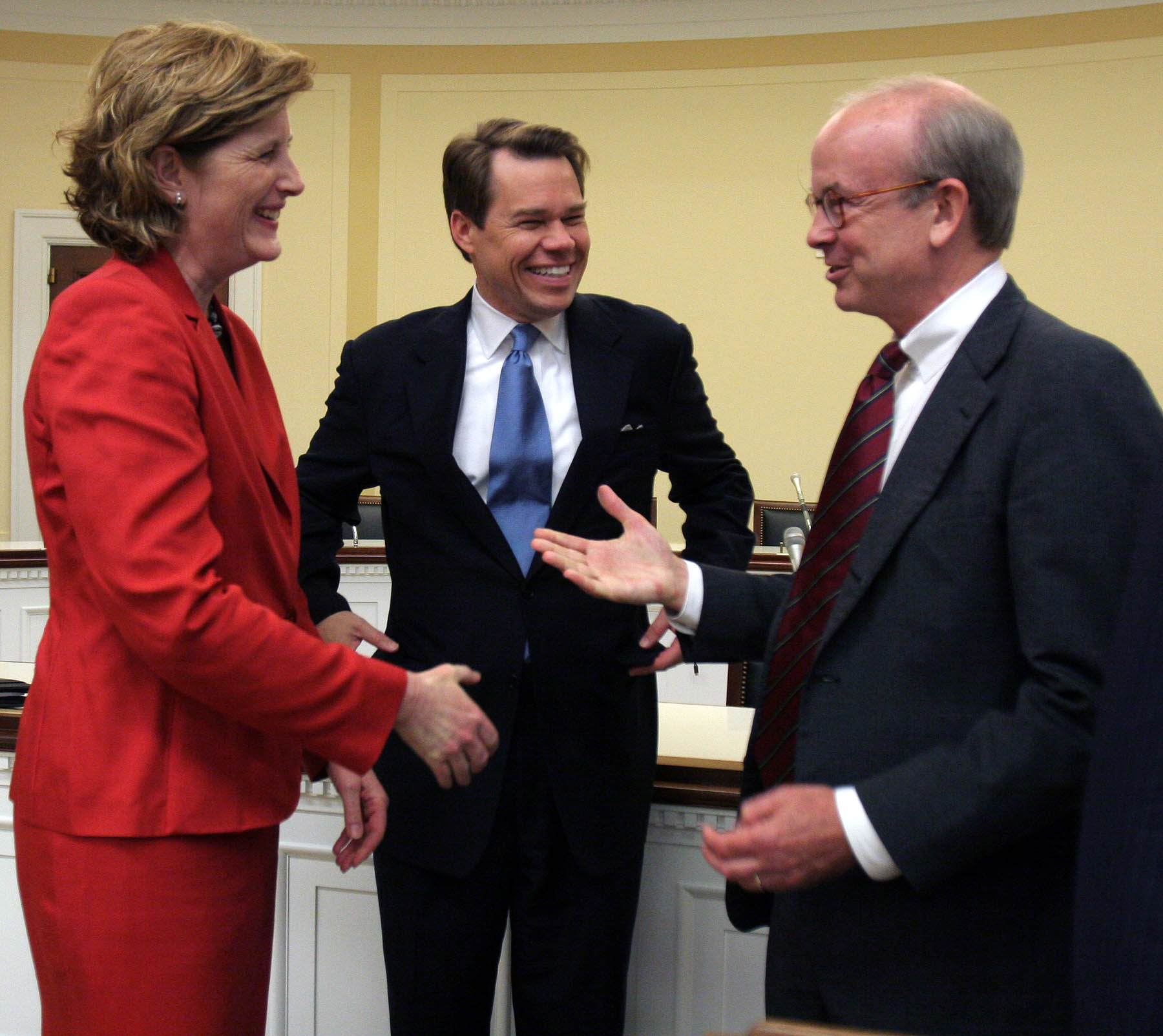 "Broadcast journalists have a rich history of keeping citizens informed with timely investigative reporting on issues of critical importance to the nation," said Rehr. "NAB looks forward to working with Congress to ensure that reporters retain access to confidential sources without fear of prosecutorial reprisal."

A working alliance of more than 40 media companies and journalistic organizations, including NAB, also applauded the bill's reintroduction today.

As of today, 32 states and the District of Columbia have adopted reporter shield laws. This bill would create a federal standard for protecting journalists and their confidential sources, ensuring a free flow of information to the public.